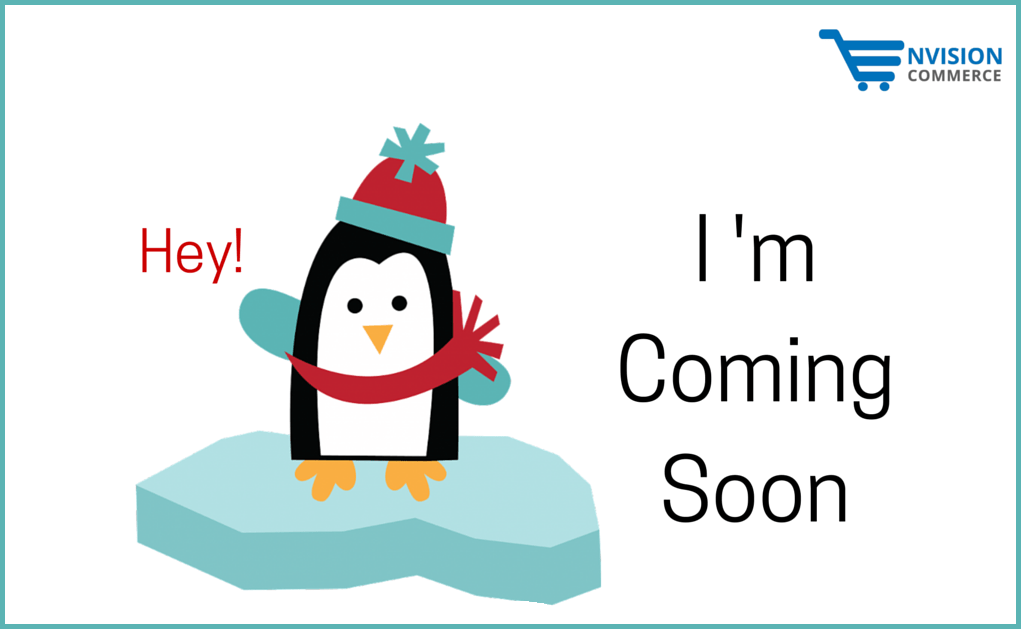 As per Google’s Gary Illyes (Webmaster Trends Analyst for Google Switzerland GmbH), the next Penguin update will be the real time version of the algorithm and is assumed to launch by the end of 2015. However, Garry had already told about this update (the Penguin was months away) back in the month of July. He said that it would take months and we are almost close to it now. There was no any announcement regarding the particular rollout timeline or date by Garry. But, he implied that it was on the track to make this happen soon.

As per Google’s Garry, the real-time version of the Penguin algorithm – is the main goal. It means that once Google finds out that a bad link is removed or disavowed, it will be processed in real-time by the new real-time Penguin algorithm. It will further help you to get recover from a Penguin penalty incredibly quickly and easily. On the other hand, it will also be easy & fast to get hit by a Penguin penalty 😉