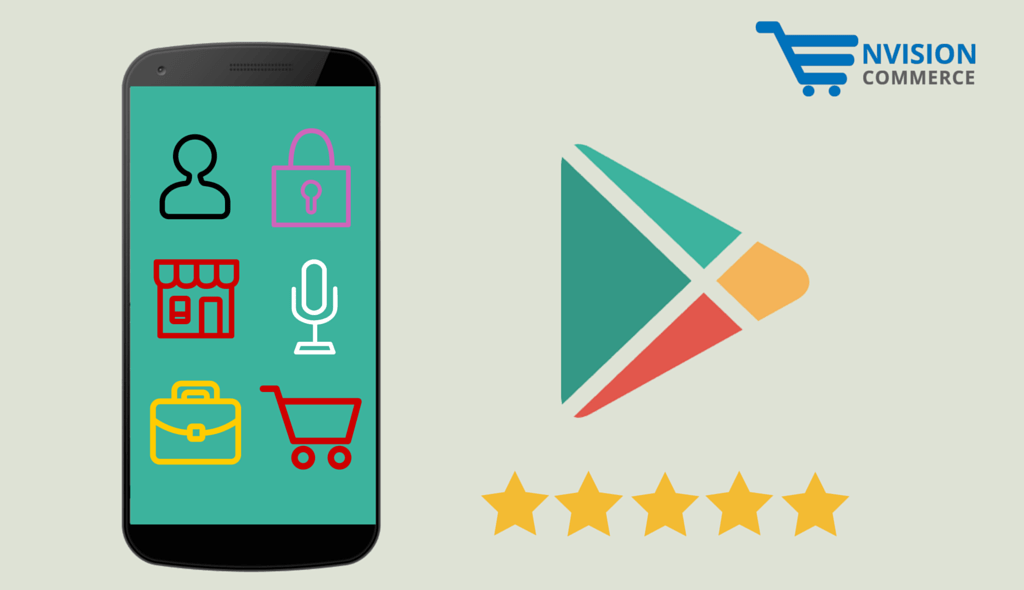 In yesterday’s announcement at SMX East, Mariya Moeva clarified that Google can now collect additional engagement data from the app that leverages this new API and uses this information to decide about the usefulness of the app to users. Google has not officially announced about this blog post because of a changing landscape. New iOS Google indexing documentation and new search console features are other things that are also announced by Google. To know more about this announcement, you can refer Searchengineland’s official website.