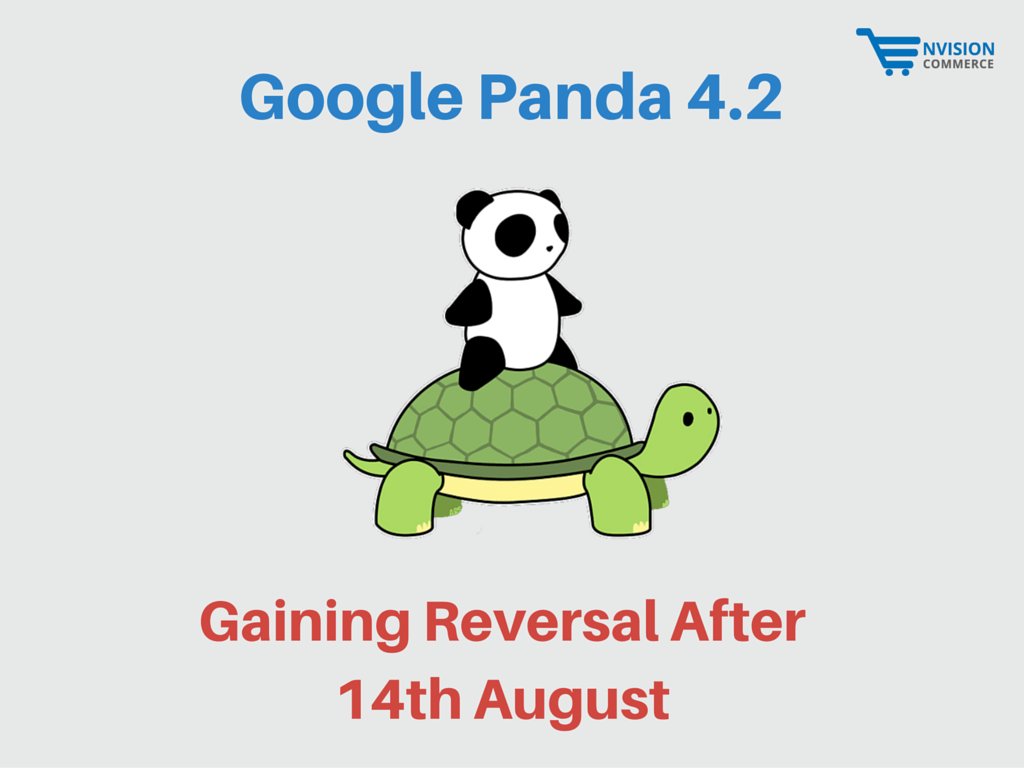 As per Google’s last update, Panda 4.2 was rolling out slowly due to some technical reasons and it would take months to turn into completely effective.

Searchengineland puts it as:

Many webmasters have noticed this change after 14th August. But, Google is not giving any comment about it. Anyone else is noticing this Panda reverse? Share your views with us.