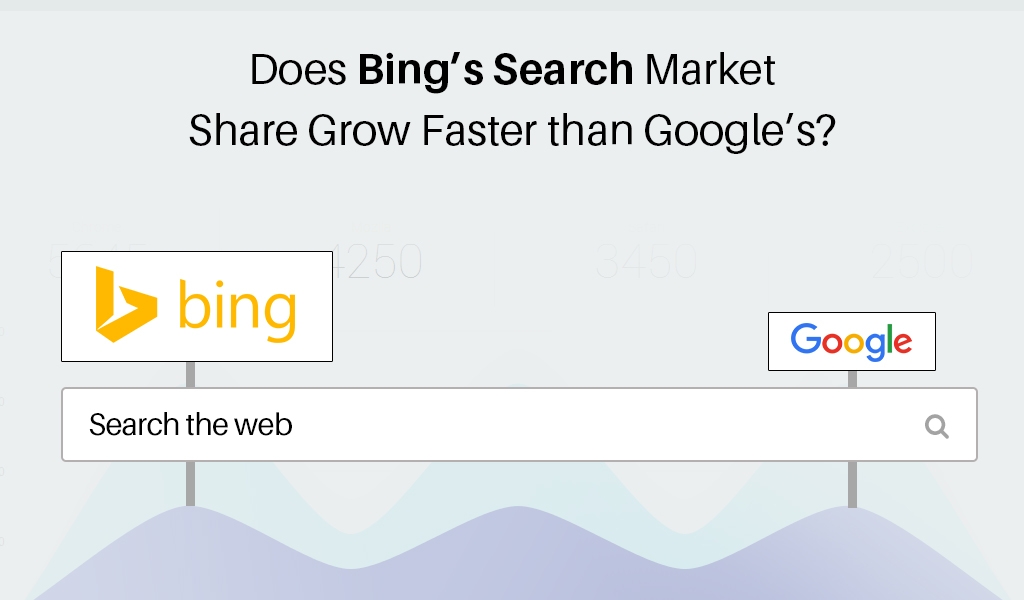 Now a question may be knocking your mind that why Bing’s share of the search market is rising while Google’s dropping?

The answer key is simple as Window 10’s demand is increasing and Bing is getting included within the entire desktop operating system.

Recently, it has been stated by Bing that 25% of its searches are primarily voice searches, which directly calls to mind its incorporation with Apple’s Siri, but for these kinds of searches, comScore is mainly analyzing counting on the basis of desktop searches. Bing must thanks to Windows 10 “Hey Cortana” feature, as it constantly helps to increase in voice searches on Bing and making up some fraction of that 25%.

Yes, it’s true that Google is the king of desktop search and will be for the expected future, but nowadays more people are searching on Bing. If you want to know the complete search market share number for July 2015, click here see ComScore’s full report (http://www.comscore.com/Insights/Market-Rankings/comScore-Releases-July-2015-U.S.-Desktop-Search-Engine-Rankings?)